You are here: Home / Events / Bill Signed to Ban TikTok on all U.S. Government Devices On December 13, 2022, the Senate passed a bill for TikTok to be banned from government-owned devices. The bill was created due to the FBI’s concern that the Chinese government is looking at users’ videos and using them to spy on the U.S., therefore threatening national security. 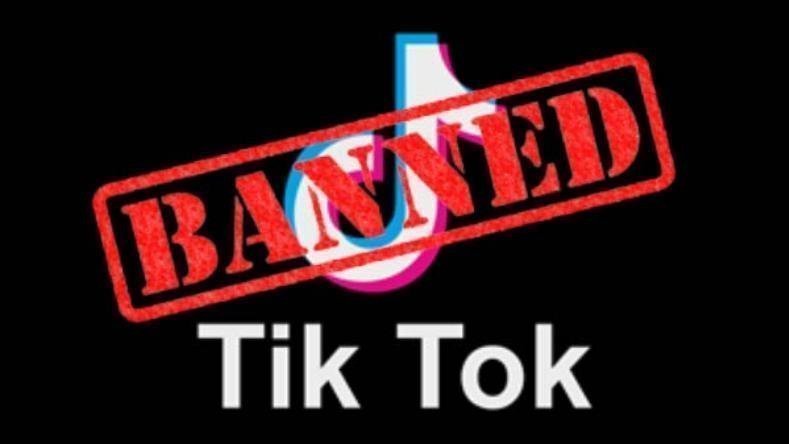 The bill was created by three government officials in an effort to help increase national security. TikTok has also raised concerns about foreign influence on the American public.

Republican Senator Marco Rubio created the bill. He said that “There is no more time to waste on meaningless negotiations with a CCP-puppet company. It is time to ban Beijing-controlled TikTok for good.”

The FBI said TikTok could be used as a spy app if needed. “TikTok is a major risk to the United States, and it has no place on government devices,” Senator Josh Hawley said

These speculations have been proven true; even the owners of TikTok have admitted that they have the ability to spy on users through the app.

TikTok has a parent company called Byte Dance with which it shares its data. Aynne Kokas, a professor at the University of Virginia explains “So what’s really interesting about TikTok is that it’s part of a larger Chinese government effort to expand extraterritorial control over digital platforms.”

However, TikTok has left no evidence that it is spying on the United States government for exploitative purposes. So, it is hard to tell how much of a threat the app is to national security.

The bill was signed December 13, 2022; however, it is not the first bill created in an effort to get rid of TikTok. Many bills were created, one has banned the military from using TikTok on their devices. 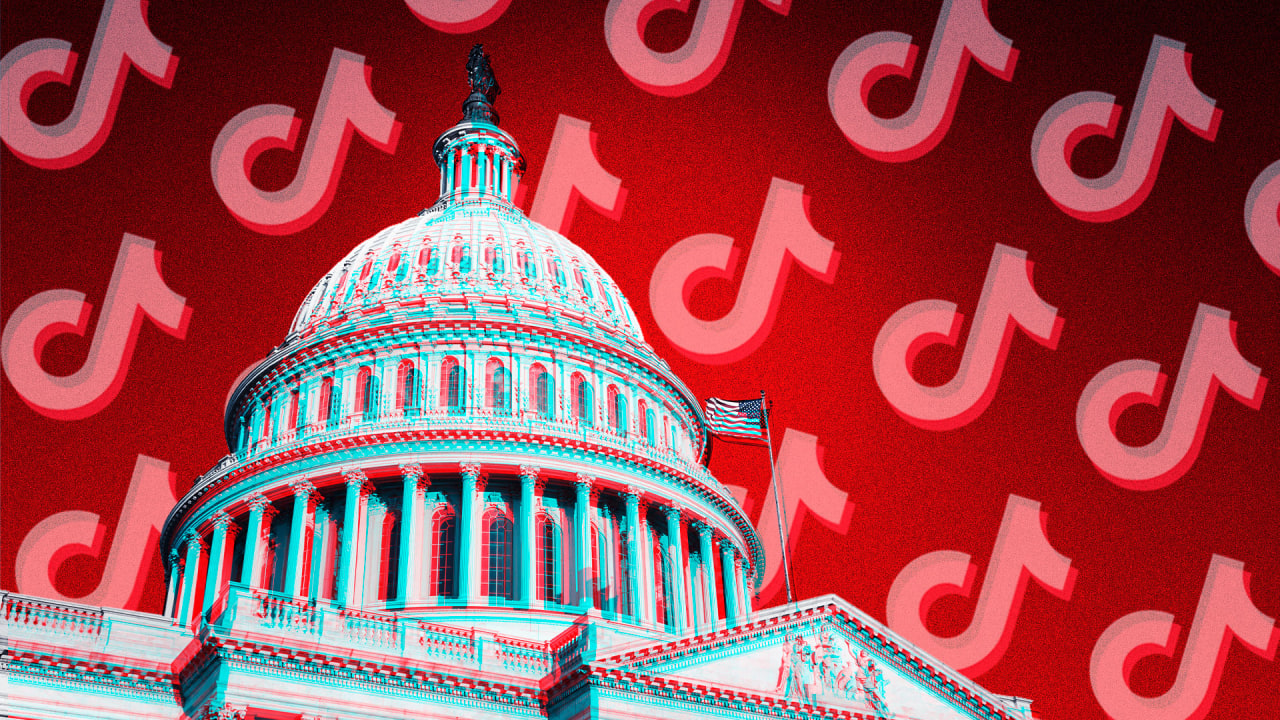 The average U.S. citizen can rest assured that their TikTok accounts will not be shut down or banned from their phones. The bill that has been passed is only for government devices at this time.